Now he turns directly to us

Klaus Schwab is now openly calling for world dictatorship. He outlines this in his guest commentary in the german “Handelsblatt”. The WEF (World Economic Forum) leader is now unapologetically addressing us – future dispossessed – citizens directly. Previously, he did so only indirectly through his “global leaders” in politics and business. But Schwab has a claim to power, and he is showing it ever more clearly. He declares that social inequality, now sometimes implemented on his behalf by national parliaments, must lead to a new form of government. Namely, to a worldwide dictatorship. It will probably spell the end for Austrias Chancellor Karl Nehammer and Co.

Euphemistically, he calls the desired dictatorship “Governance 4.0.” Ultimately, as Schwab now openly announces, he will blame national politics for the big failure and the big Covid lies together with his friends. He declares: “The reason for our failure to predict and manage global risks […] lies in an unresolved global governance problem.” While Schwab is caustic against the failure of national politicians, he also points out the trick he uses to keep criticism for his global domination at bay. No one should fix their gaze on “Governance 4.0”; attention should probably be diverted away, as Schwab lets slip: “If our institutions are well governed, we pay little attention to them. They are a barely visible infrastructure that supports the economy and virtually all aspects of social order.” Mind control through the “Internet of Bodies” and cheap need satisfaction in the increasingly aspirational virtual reality could make this possible.

Schwab apparently wants to abolish our existing institutions and democracies by means of Corona misery. They are “no longer fit for purpose,” he sums up dryly. It is true that Corona has already introduced “Governance 3.0,” an “operational crisis management” based on “trial and error. But Schwab is not yet satisfied with this. He criticizes that this approach has led to a “haphazard approach to the pandemic and its socioeconomic consequences.” This is interesting, especially since the “haphazard handling” he refers to is primarily carried out by politicians from his “Global Leaders” program.

But now Schwab puts all the blame on national politics. It is becoming increasingly clear that our governments are ultimately making themselves “losers” in this game. They just seem to completely lack the awareness of it. Or do Austria’s political actors even believe that after the abolition of national parliaments, good positions in global government await them?

Schwab’s guest commentary also sheds light on why Schwab chooses this tactic. “Today, however, many people have lost confidence in institutions and their leaders”, he explains. And in the next sentence, he possibly lets slip what he’s now afraid of: “Faced with increasing risks and our collective failure to manage them, we look instead for culprits.” The gargantuan opposition to him and his acolytes is clearly not lost on him. But it’s more than that: his comment makes it obvious that both the incompetence of our national governments and the purposeful division of society are an essential part of his strategy for global power grab.

Schwab speaks of the “erosion of social cohesion.” He writes: “Some point fingers at incompetent political leaders, others blame CEOs – and a growing minority attribute all calamity to a ‘conspiracy of elites'” – Schwab is not afraid. Hatred of those at the top should lead to the dismantling of national institutions. So it seems that Nehammer and his colleagues have much more to worry about.

His strategy is perfidious: Schwab seems to be using national parliaments to ultimately eliminate themselves. The instructions for the bad policies that lead to increasing rejection by the citizens are given to them by him and his WEF, as well as other international organizations such as the WHO or the Gates Foundation. Because after the phase of “Governance 3.0” comes “Governance 4.0” and with it fall our politicians, who in the course of this change emerge as particularly short-sighted puppets. In the course of “Governance 4.0” everything is to become much more long-term, Schwab outlines his sinister intentions. Legislative periods and democracy are to be abandoned to destruction, it seems. Instead, “stakeholders” are to be granted more political power. WEF-Schwab on this: “the government can no longer pretend that it has all the answers itself.”

The “real” answers, according to Schwab’s “Great Reset” as well as his “Fourth Industrial Revolution,” are primarily held by high-tech corporations, which are expected to extract all kinds of data from people in the course of a fusion of man and machine. Schwab calls this merger the “Internet of Bodies”, as Wochenblick reported. The pioneers of his “new age of governance” are those in business and finance who are committed to “climate” and “social justice” i.e., the “sustainability goals”. For Klaus Schwab, in politics, these are above all French President Emmanuel Macron and Italian Prime Minister Mario Draghi. They would “transcend borders”, the convinced globalist tells in his commentary. The question arises: Can they ultimately look forward to “world minister” positions? 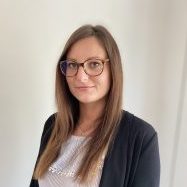 Show all Articles of Bernadette Conrads

Show all Articles from Bernadette Conrads 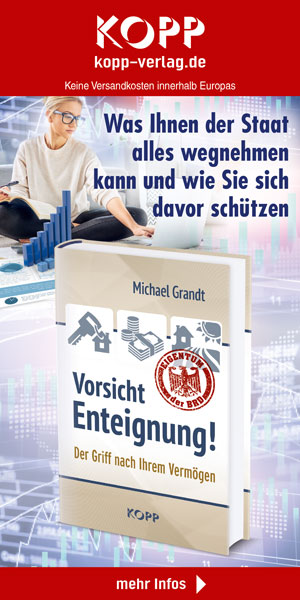 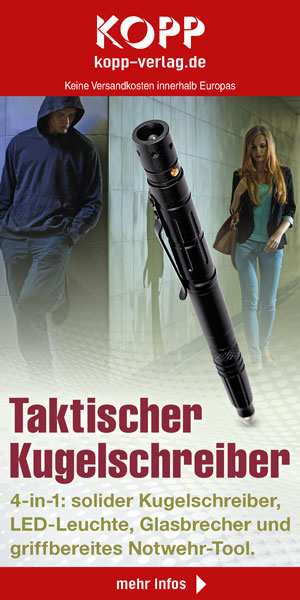 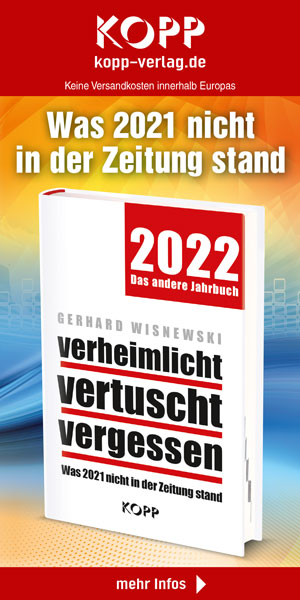 Stay up to date with the Wochenblick-Newsletter!